Incoming Mayor Robert Arace and members of the Township Council outlined their visions for Manchester Township in 2023, as Oaths of Office were administered and plans for the upcoming year were presented during the January 3, 2023, Reorganization Meeting held in the Municipal Complex Courtroom.

As the first order of business, Mayor Arace took his Oath Office in front of family, friends, Township employees, and honored guests. “I want to thank every single resident of Manchester Township for trusting me as Mayor,” said Mayor Arace in his public remarks. “Whether you voted for me or not, I promise to continually work hard for you, and to the best of my ability.” 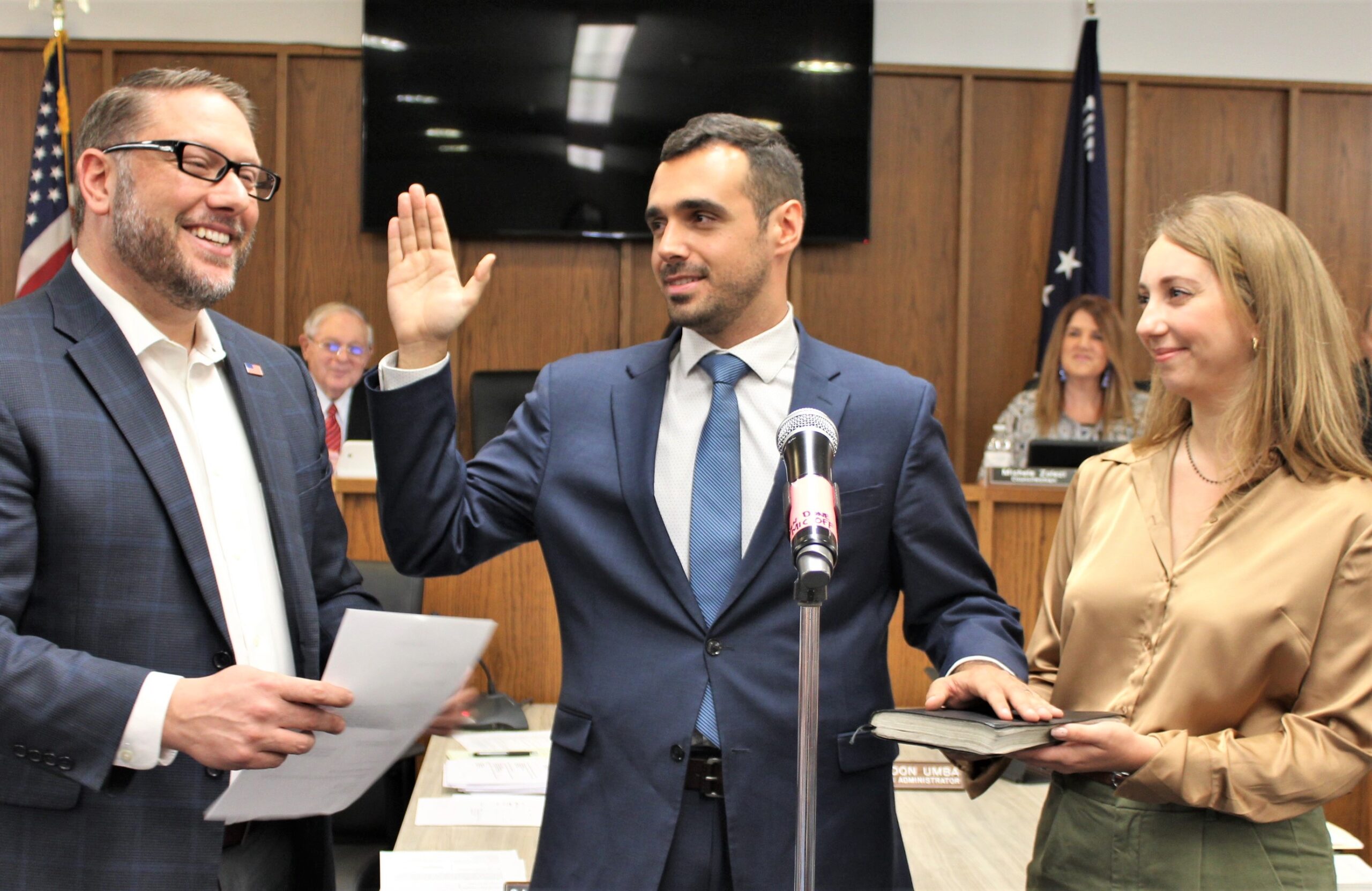 A former Manchester Township Zoning Board member who is involved in several local civic organizations, Mayor Arace won his term in the December 2022 Special Runoff Municipal Election as no Mayoral or Township Council candidate garnered more than 50 percent of the vote in the November 2022 General Election.

Mayor Arace continued by outlining his vision for Manchester Township, a cornerstone of which is preventing overdevelopment. “Our Administration will fight to protect and preserve the rural character of our Township,” the Mayor said, all while promising to “diligently work on smart economic development to attract new businesses and amenities to enhance the quality of life.” 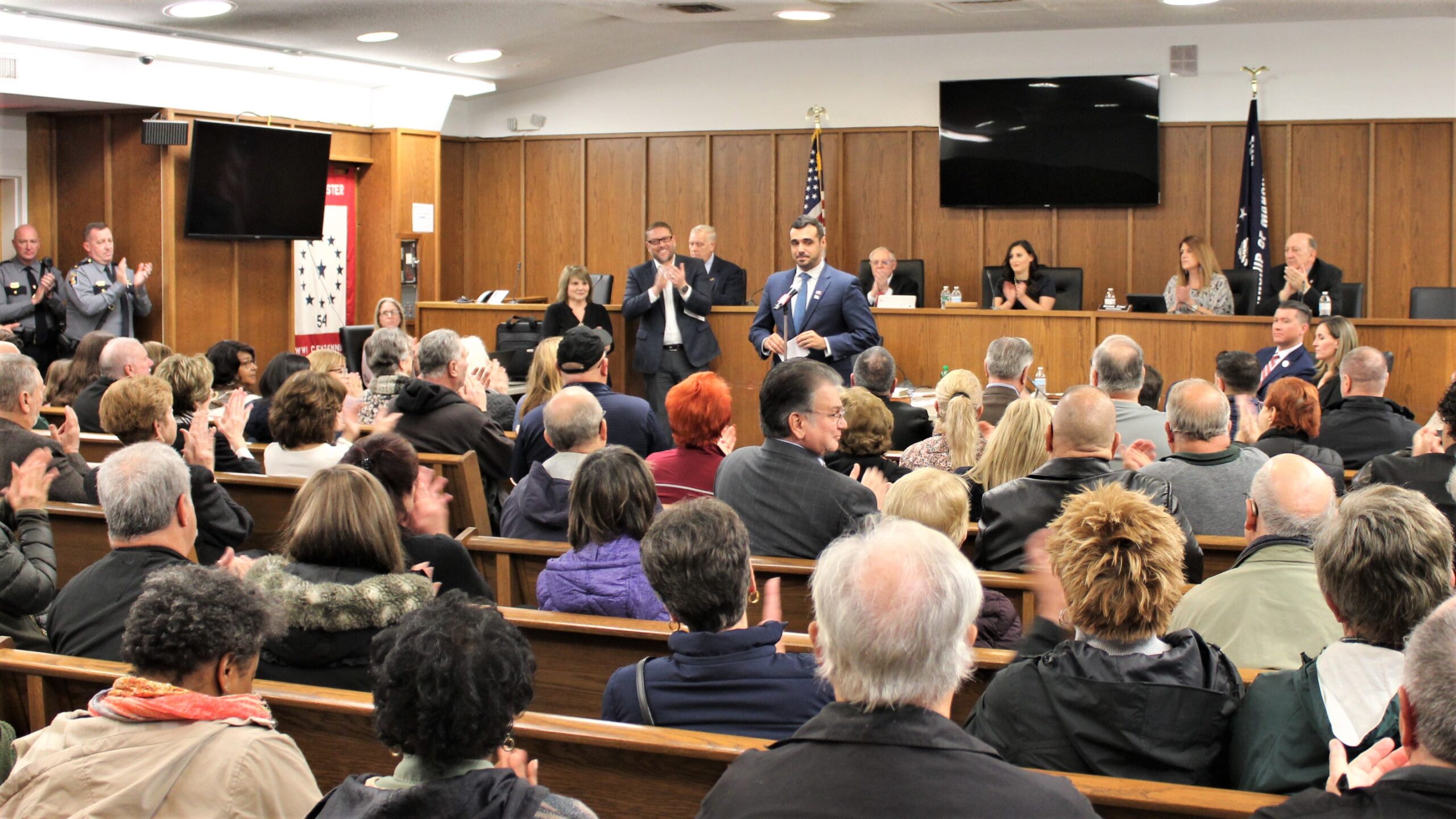 Other priorities include introducing a rent leveling ordinance within 60 days to protect Manchester’s senior population, activating the Whiting cell tower to enhance service coverage for those on the west end of town, addressing longstanding flooding issues in Pine Lake Park, and bringing in more amenities for Manchester’s young families and youth.

Taking their Oaths of Office next were Councilmembers Roxanne Conniff and Joseph Hankins, who also won their terms in the December 2022 Special Runoff Municipal Election. Additionally, Mrs. Conniff was selected to serve as Council President, with Mr. James A. Vaccaro Sr. selected to serve as Vice President. 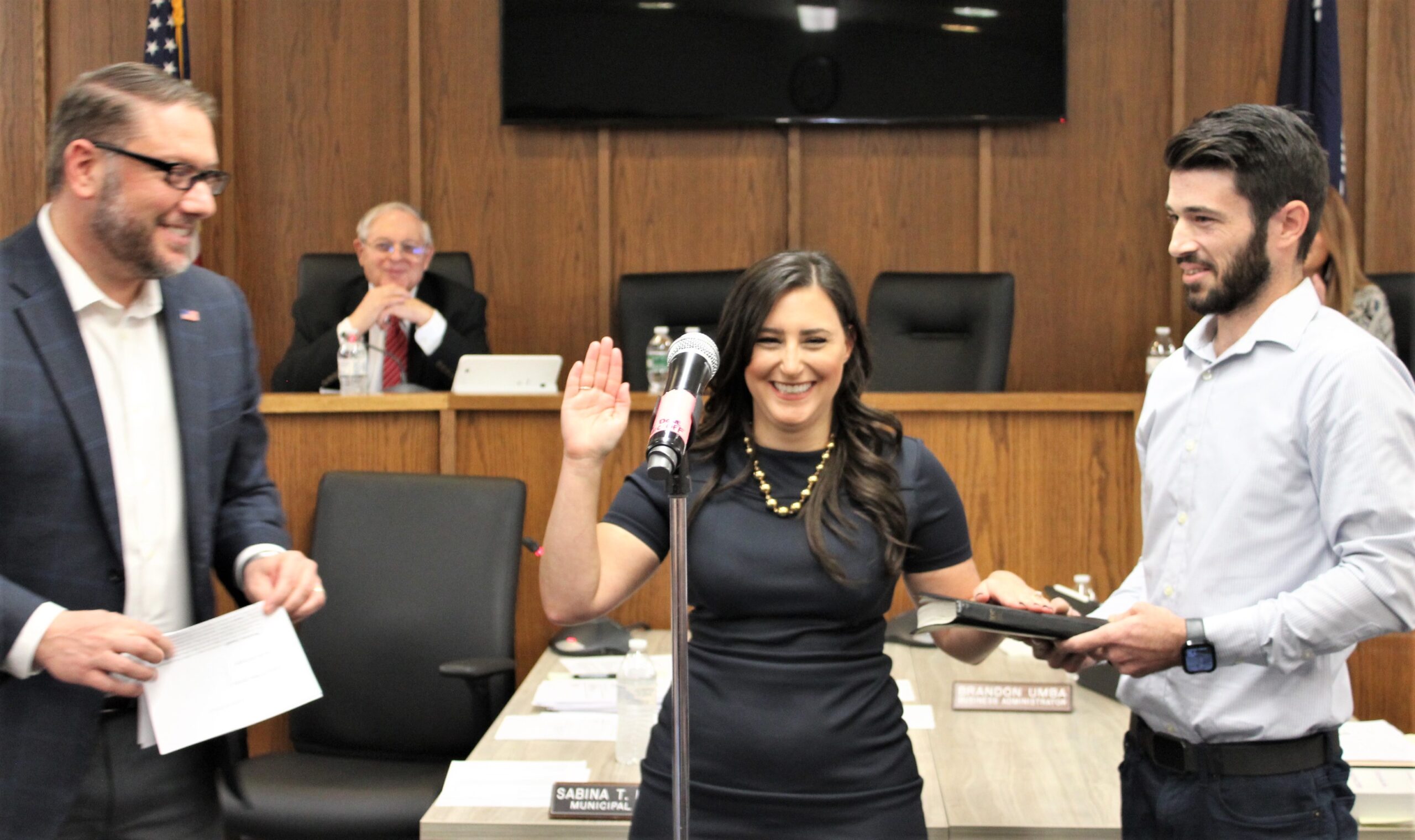 A lifelong Manchester Township resident, Councilwoman Conniff graduated from The College of New Jersey with a Bachelor’s degree in Political Science. She currently works in business development for a mid-size technology firm and has previous public service experience. “I’m so excited to work for our residents in Manchester alongside all of the town employees who gave us a warm welcome,” said Council President Conniff. 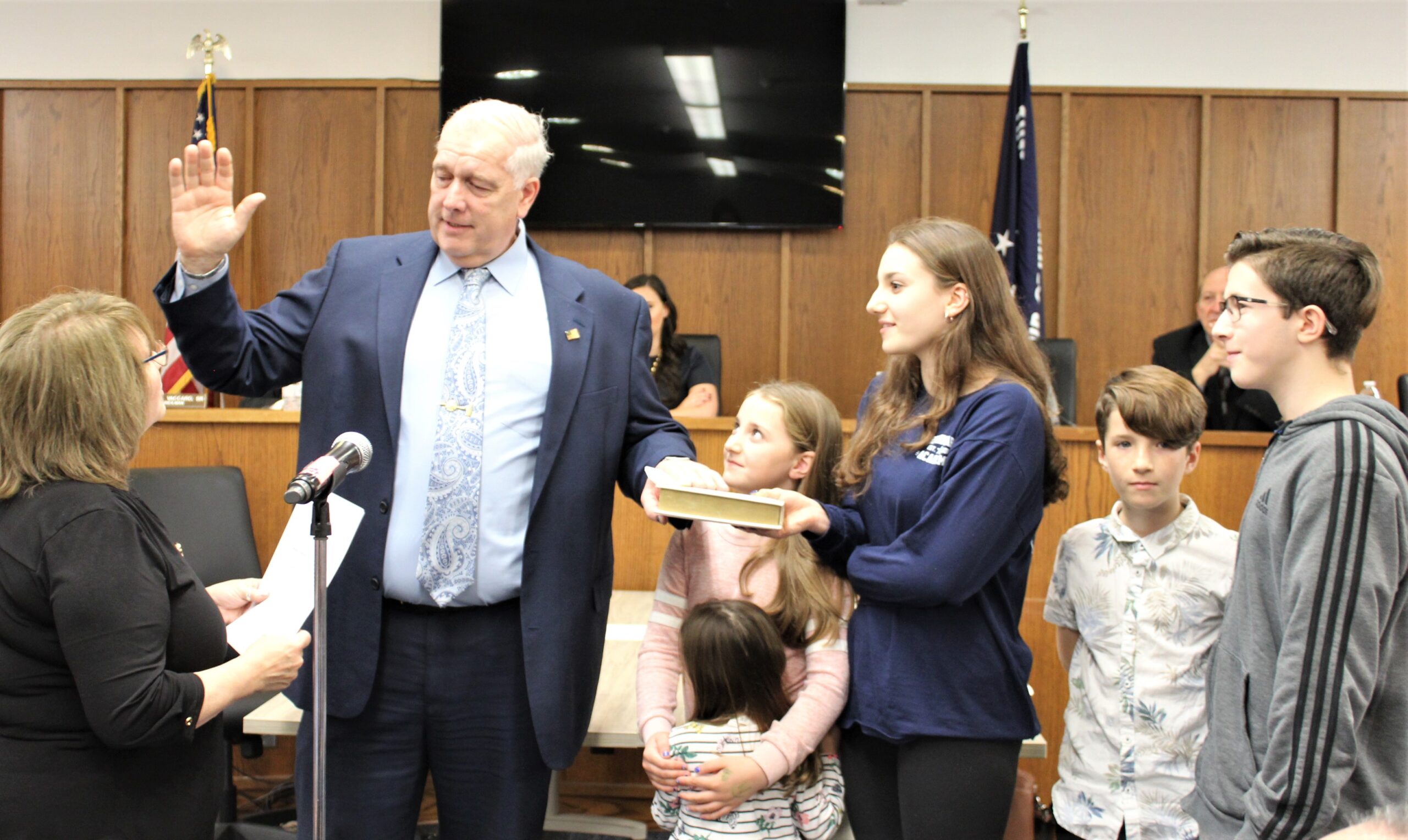 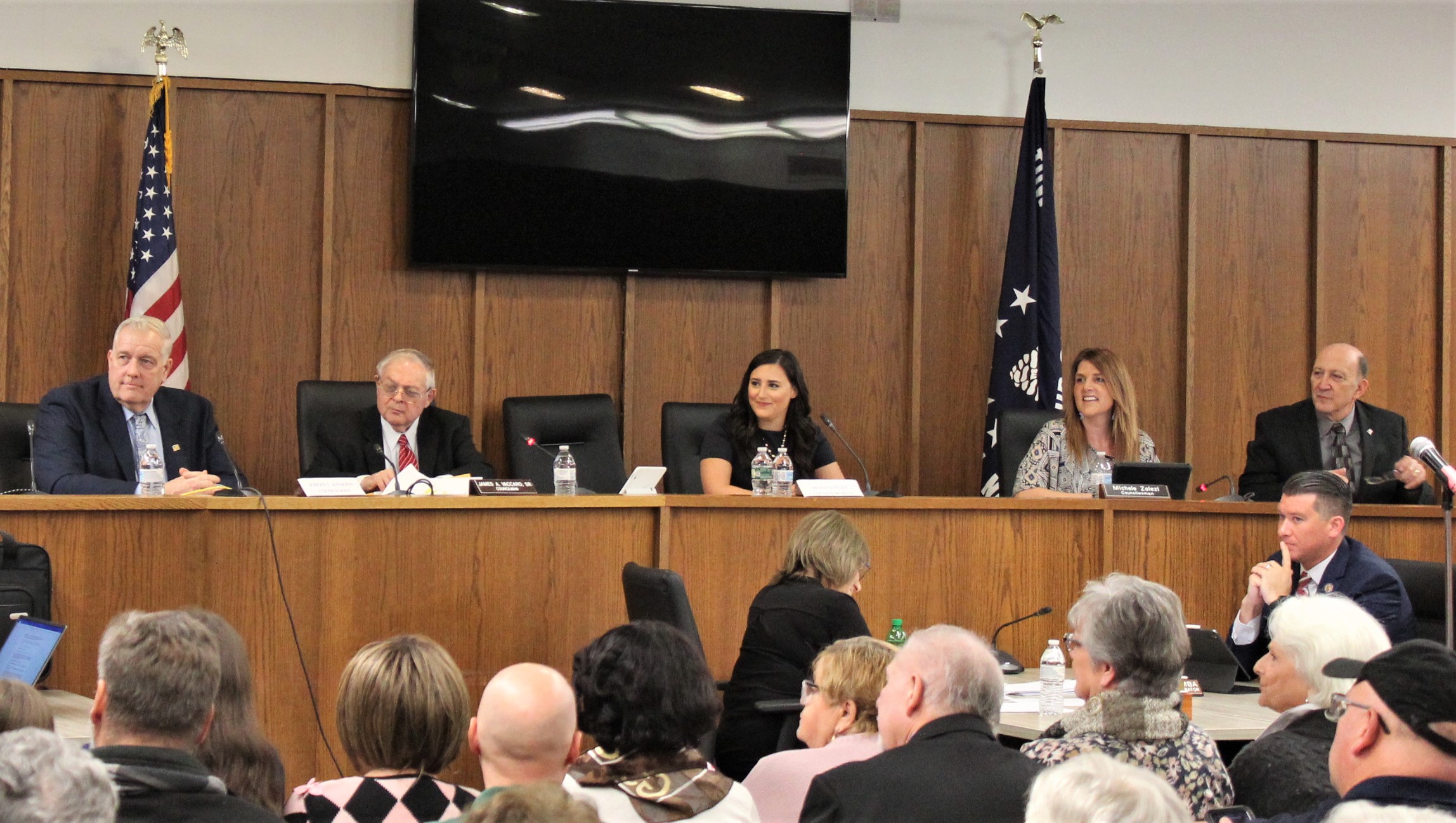 Other items at the Reorganization Meeting included the appointment of Manchester Township’s professional services and establishment of meeting dates for 2023. Residents are invited to view more information about Manchester’s Township Council, its members, meeting agendas, and minutes online at: www.ManchesterTwp.com/town-council.