Having served the residents of Manchester Township for 27 years, Councilman Samuel Fusaro has announced that he will resign from his seat on the Township Council effective January 15, 2023, as he and his wife prepare a move out of town. 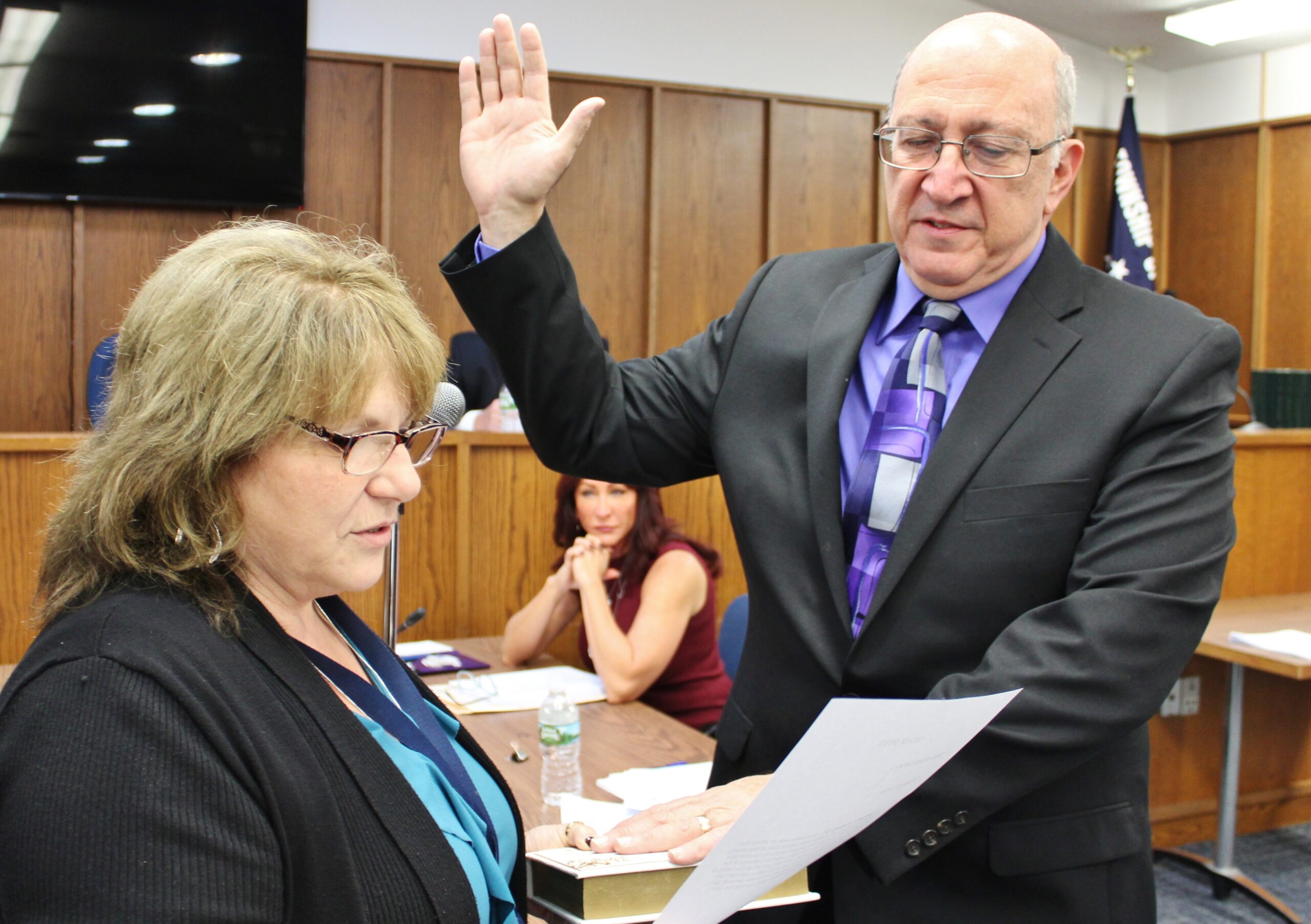 “First, I want to thank all of our residents that helped and voted for me through the years and seven elections. I truly enjoyed walking through the villages and developments talking to our residents while getting petitions,” Councilman Fusaro said. “Second, I what to thank all of our employees I have worked with. You all keep the Town moving forward every day. You’re the best. Third, I also want to thank the Mayors and members of Council that I worked with. We didn’t always agree but definitely made Manchester a better Town.” 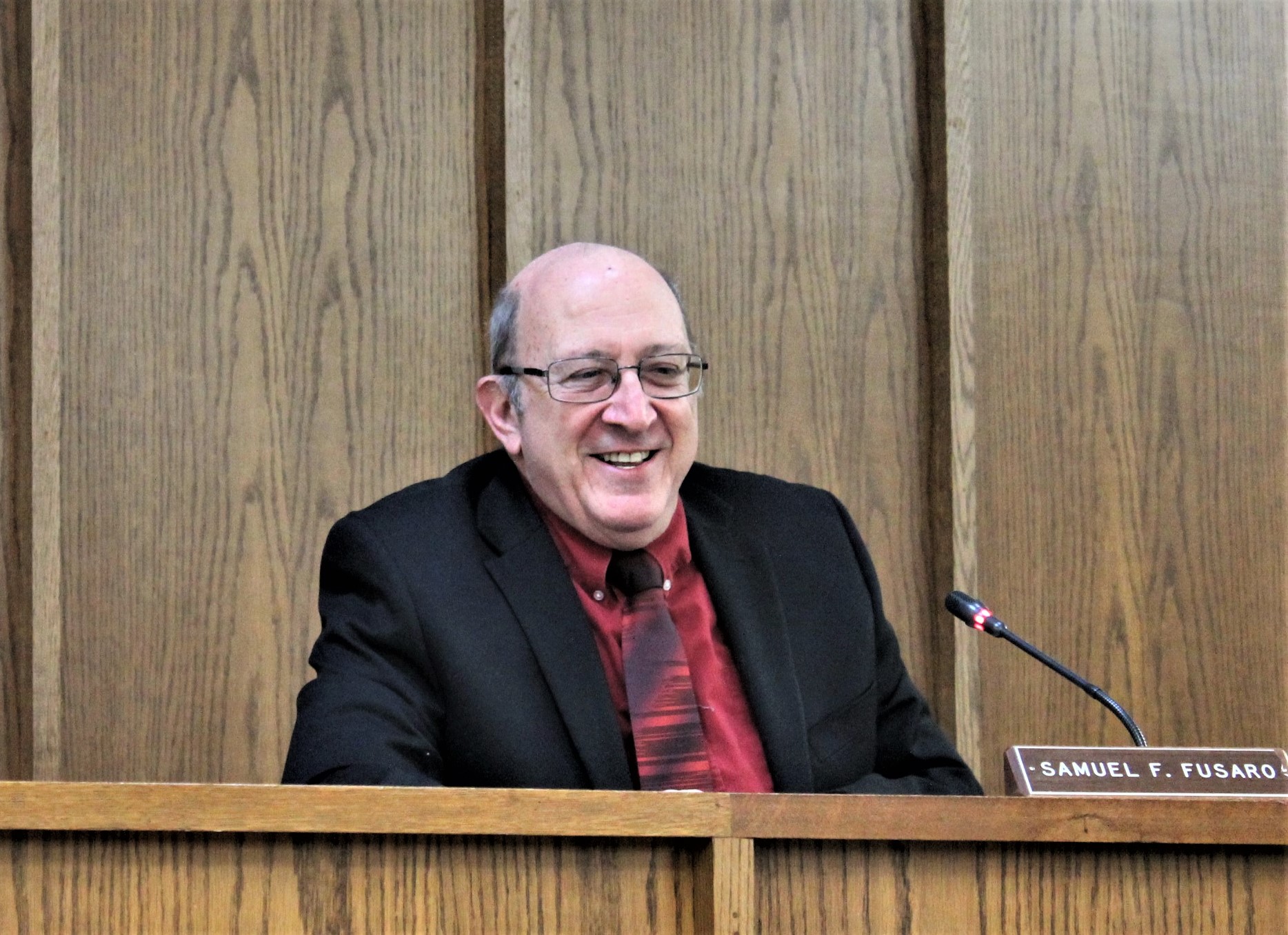 Councilman Fusaro was first elected to Council in 1990, gaining re-election in 1994, 1998 and 2002. He has served on various Township boards and commissions, to include the Municipal Planning Board, Master Plan Committee, Recreation Commission and Pine Lakes Restoration Committee. He also coached in Manchester’s Little League and Youth Basketball program for many years. In 2001, he championed passage of Manchester’s Open Space Referendum. He did not seek re-election in 2006, in order to focus on his duties with the Army at Fort Monmouth. Mr. Fusaro returned to the Council in 2011, when he was selected to fill the unexpired term of former Councilman Ken Vanderziel. 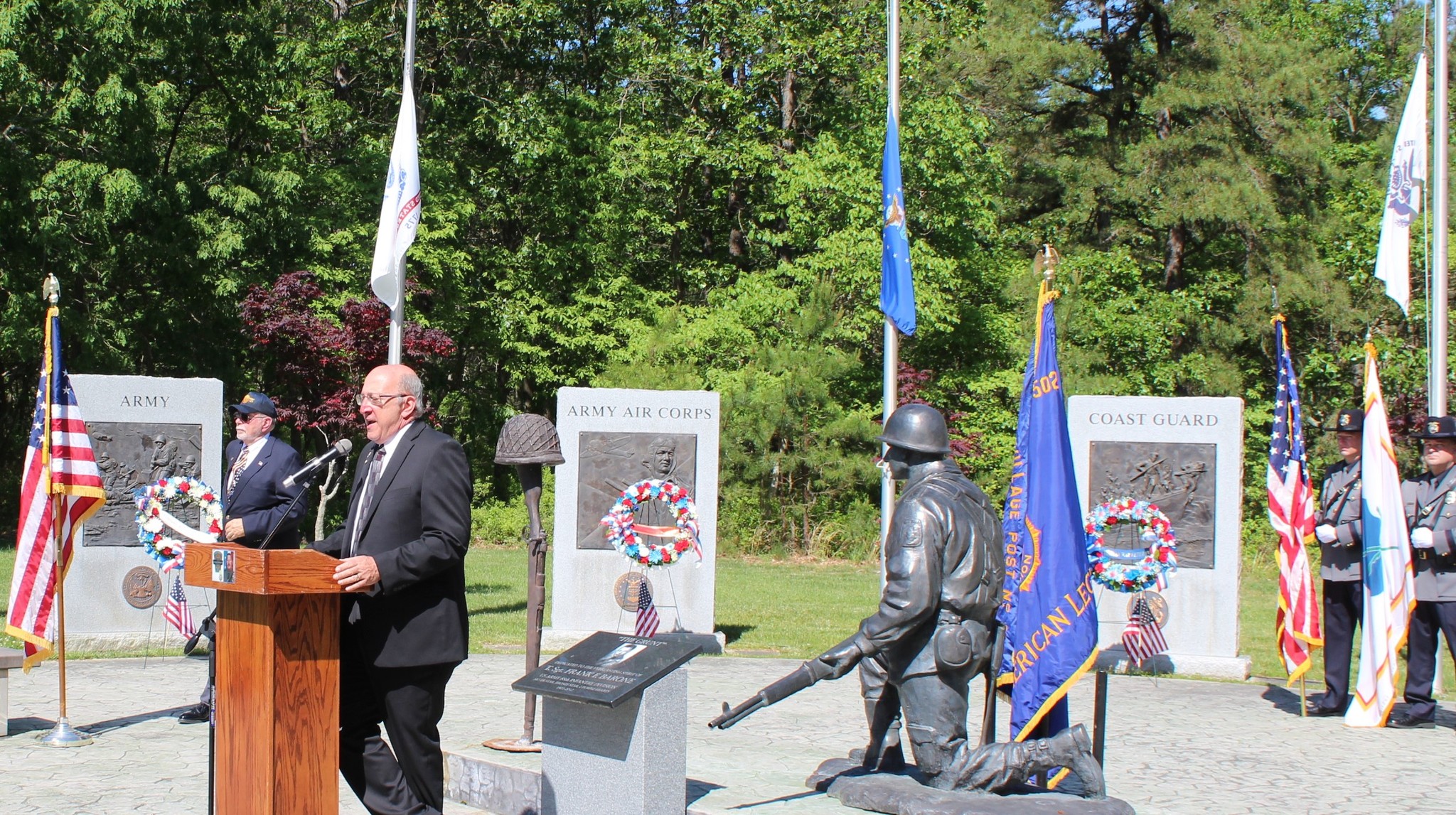 “Lastly; I am proud of the things I have done over the years for Manchester and its residents. It has been a pleasure and honor to have been a Councilman in Manchester,” Councilman Fusaro said.
Thank you, Councilman Fusaro, for your many years of dedicated service to Manchester Township!
By ManchesterTWP|2023-01-11T10:52:56-05:00January 10th, 2023|