The enormous sacrifices our Veterans and their families make was honored during Mayor Kenneth Palmer’s keynote speech. He remarked that, despite the turmoil in today’s political climate, our Veterans remain a constant source of pride for our Country. Other elected officials attending the ceremony were Township Council President Joan Brush, Vice President Sam Fusaro, Councilman Craig Wallis, Councilman James Vaccaro, and Councilman Robert Hudak. 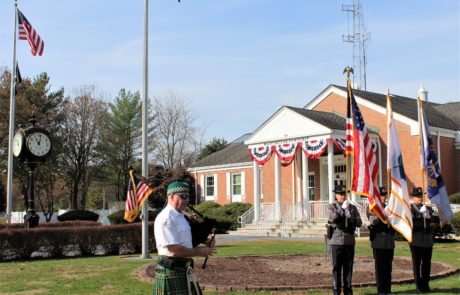 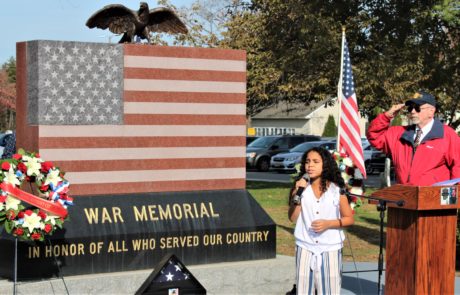 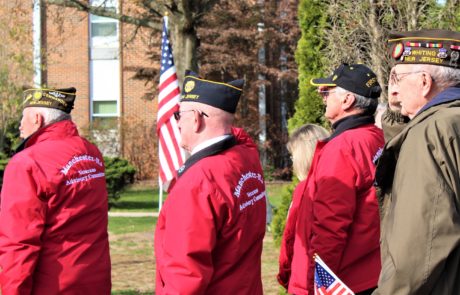 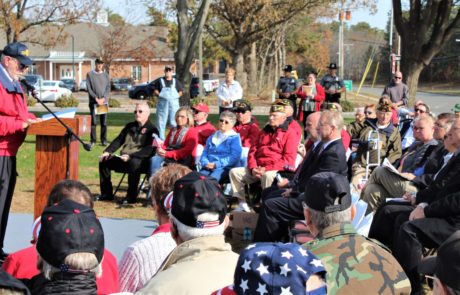 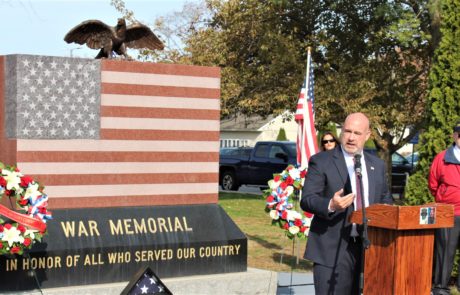 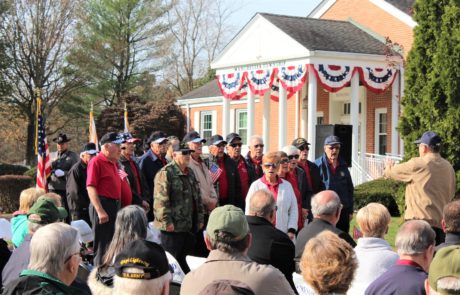 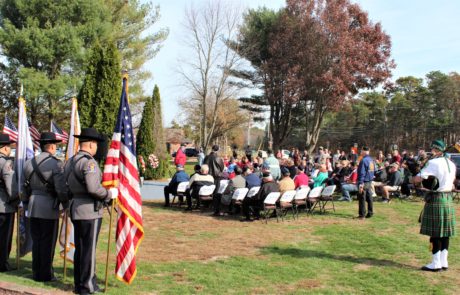 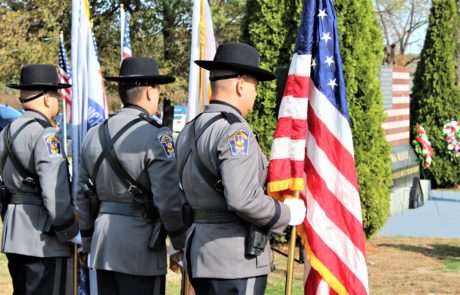 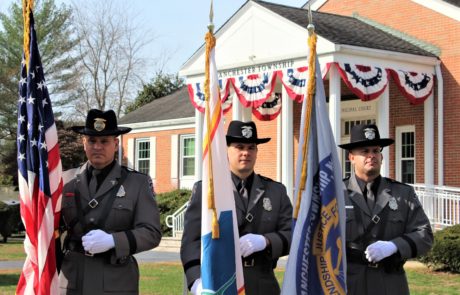 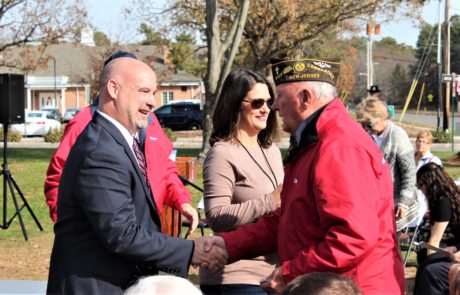 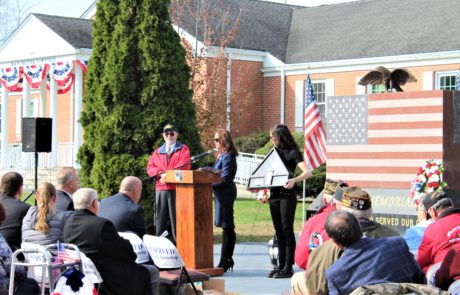