The enormous sacrifices our Veterans and their families make was honored during Mayor Kenneth Palmer’s keynote speech. He remarked that, despite the turmoil in today’s political climate, including a tumultuous Presidential election season, our Veterans remain a constant source of pride for our Country and are to thank that free and fair elections may be held. Other elected officials attending the ceremony were Township Council Members Joan Brush and Robert Hudak. 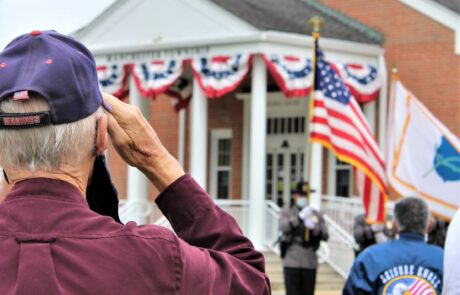 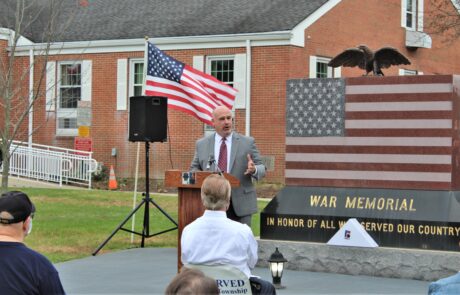 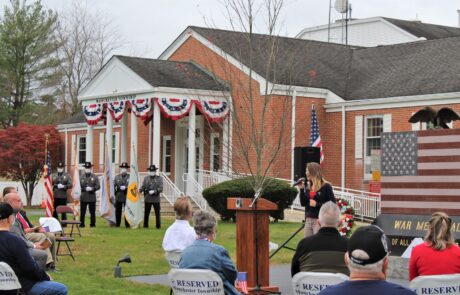 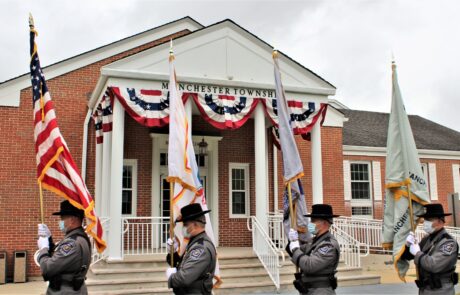 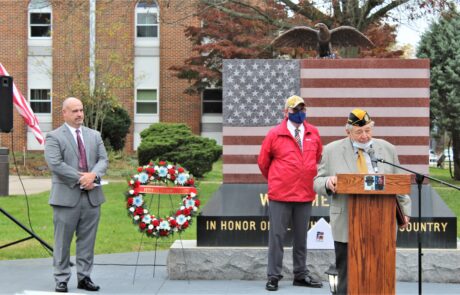 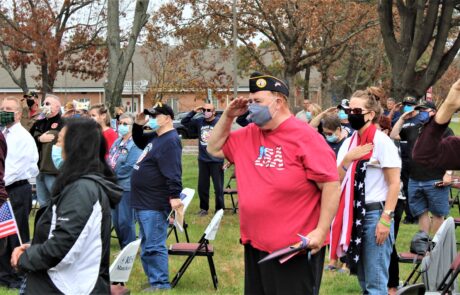 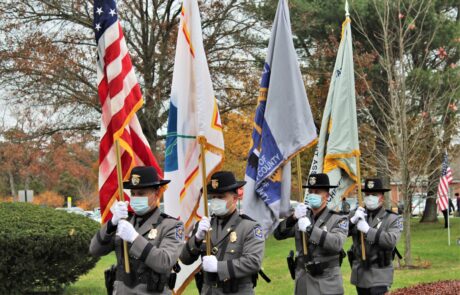 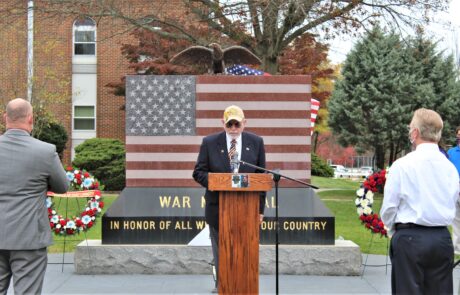 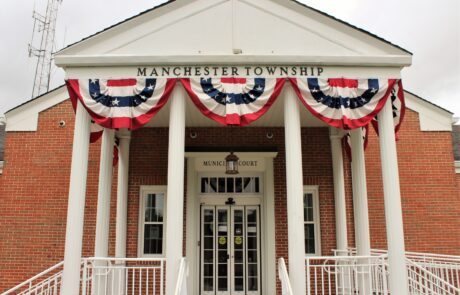 On behalf of Mayor Palmer and the Township Council, thank you to everyone who attended and participated in creating such a memorable ceremony honoring our Veterans.

A special thank you goes to Manchester Recreation and our Veterans Advisory Committee for organizing this annual tradition. Mayor Palmer’s remarks may be viewed below.