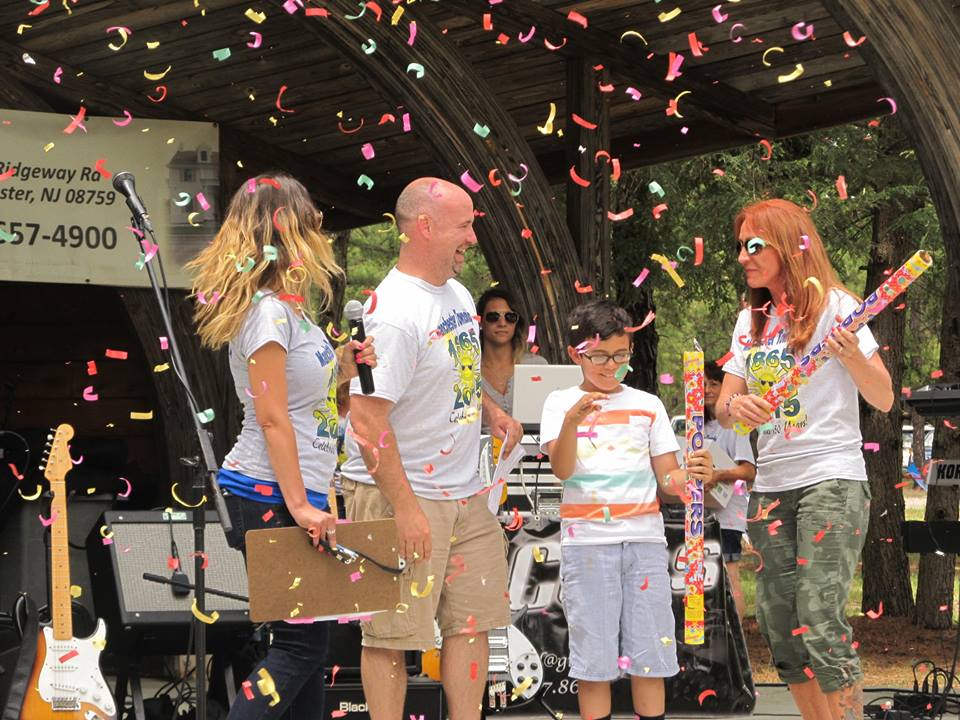 The day went out with a Bang! Manchester’s 150th Anniversary Celebration concluded after a full day of activities with a spectacular fireworks display over Harry Wright Lake in Whiting on June 28th. There was fun for the young and the young-at-heart. After the sand castle, water balloon and hula hoop contests, there were free raffles, a magic show, kayak races, karate demo and scavenger hunt. Delicious barbecue food, ice cream and craft vendors were set along the edge of the scenic Harry Wright Lake. Among the highlights of the day was Mayor Palmer in the dunk tank and the Men’s Nicest Legs competition. Music and dancing continued until dark. Local sponsors and gift donors helped to make the special celebration a huge success.  Thank you to all who helped make the day possible. 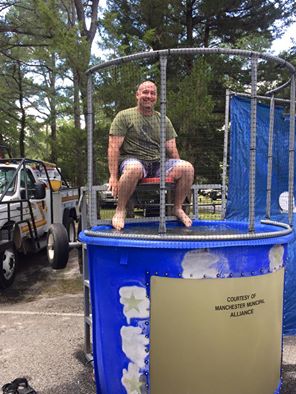 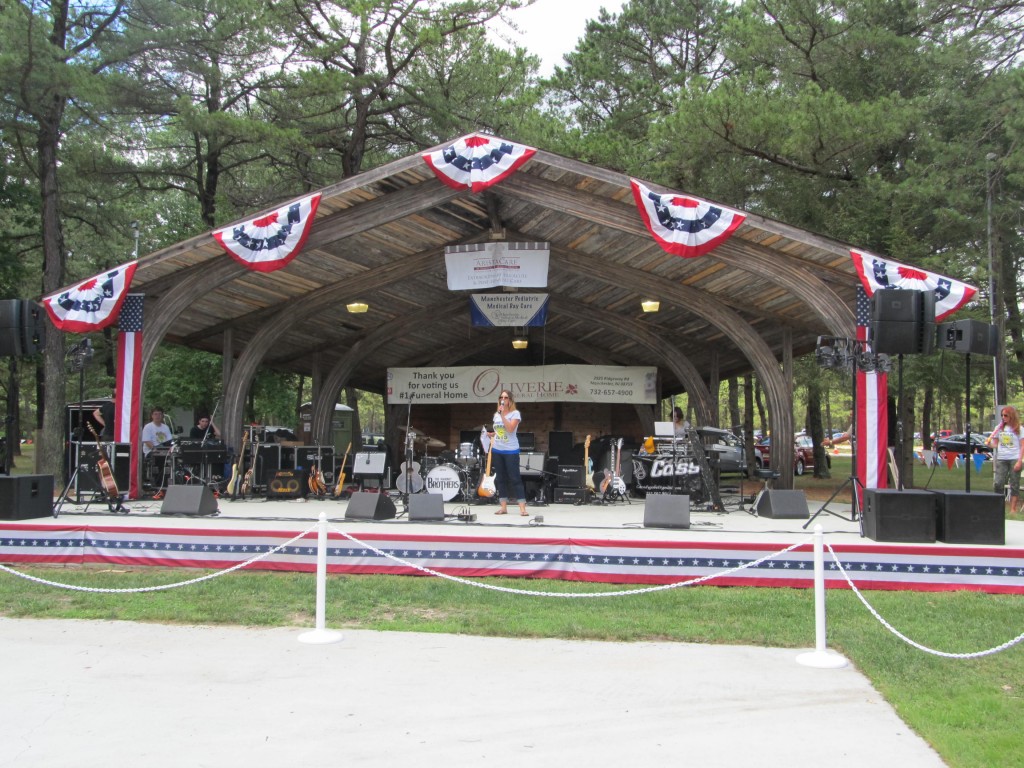