Honoring Our Military on Memorial Day

Honoring Our Military on Memorial Day 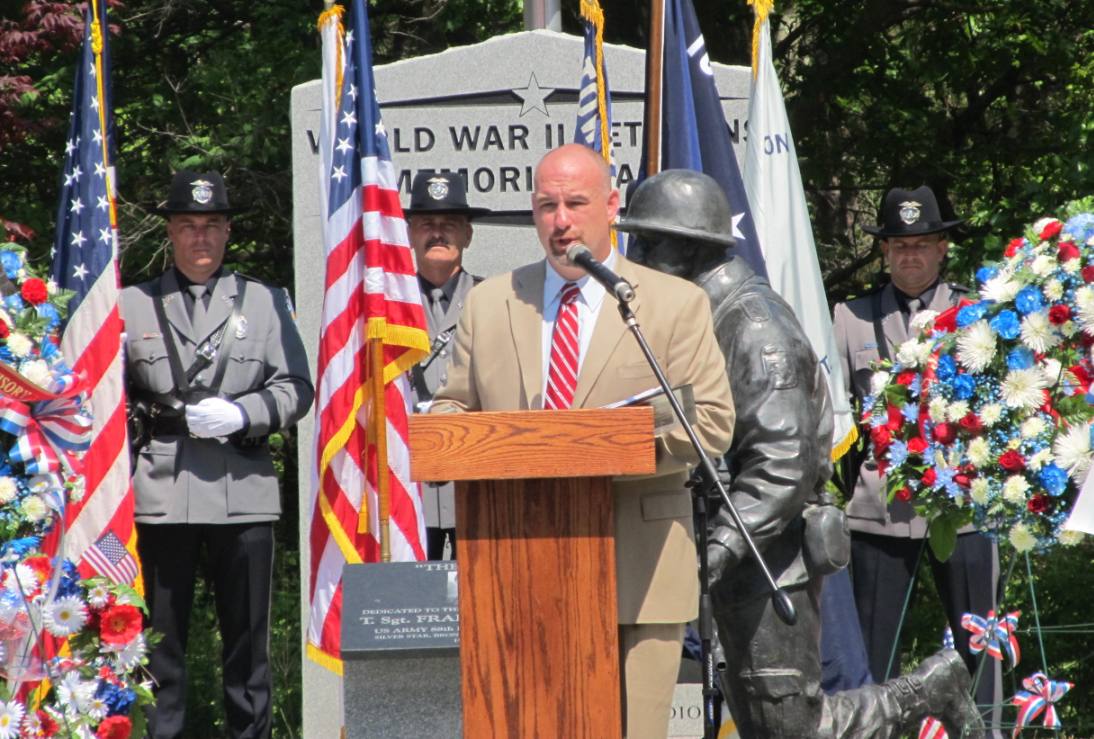 Mayor Kenneth T. Palmer addressed Veterans, residents and families at the Memorial Day Parade and Ceremony at the World War II Veterans’ Memorial Park in Whiting on Monday, May 25. Mayor Palmer emphasized that citizens are “eternally grateful for the military service men and women who have served and died for the United States of America, the land of the free, because of the brave. “