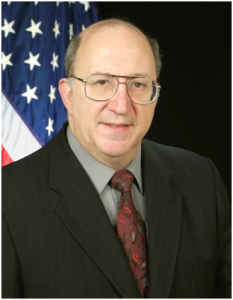 Councilman Fusaro was first elected to Council in 1990, gaining re-election in 1994, 1998 and 2002.  He has served on various Township boards and commissions, to include the Municipal Planning Board, Master Plan Committee, Recreation Commission and Pine Lakes Restoration Committee.  He also coached in Manchester’s Little League and Youth Basketball program for many years.   In 2001, he championed passage of Manchester’s Open Space Referendum.  He did not seek re-election in 2006, in order to focus on his duties with the Army at Fort Monmouth.

Councilman Fusaro graduated from The Catholic University of America in 1974 with a Bachelors Degree in Biochemistry, and earned a Masters of Public Administration from Rutgers University in 1978.  He held several positions in health care related industries, to include Dental Department Business Manager at Newark Beth Israel Medical Center. 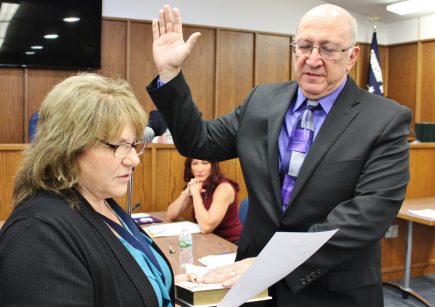 He entered Federal Civil Service in 1980, accepting an assignment as a budget analyst in the Office of the Comptroller, Fort Monmouth NJ, and held various positions there over the next 10 years.  In 1990, Mr. Fusaro joined the Joint Surveillance Target Attack Radar System (Joint STARS) Project Office as Chief of the Business Management Division.  He held that position until his appointment as Project Manager in 1998.    He held that position until his retirement in 2011, and still serves as a financial and operations consultant to the Army.

Mr. Fusaro returned to the Council in 2011, when he was selected to fill the unexpired term of former Councilman Ken Vanderziel.