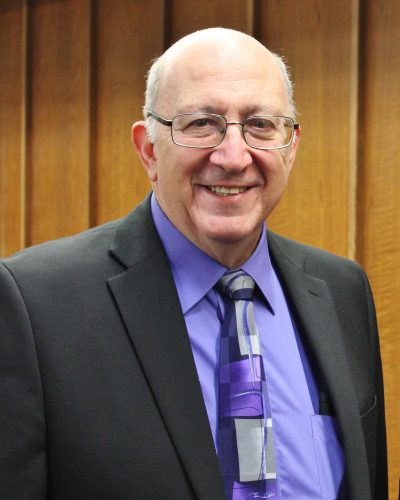 The New Jersey League of Municipalities inducted Manchester Councilman Sam Fusaro into the Elected Officials Hall of Fame during the 25th Annual Mayors Legislative Day on February 8, 2017, at the State House Annex in Trenton.

This honor is reserved for local municipal governing body members who, as of December 2016, served for more than 20 years in elected municipal office. Councilman Fusaro has served Manchester Township for 21 years, from 1990-2006 and 2011- present. His current term will expire in December 2020.

The president of the State League of Municipalities, Mayor Albert Kelly of Bridgeton City, said, “The Elected Officials Hall of Fame recognizes these officials who have selflessly guided their communities through the good times and difficult times, often with little recognition of their public service. This small token of appreciation focuses a light on their sacrifices over lengthy tenures, demonstrating how much they care and serving as excellent examples of civic pride for all citizens to emulate.” 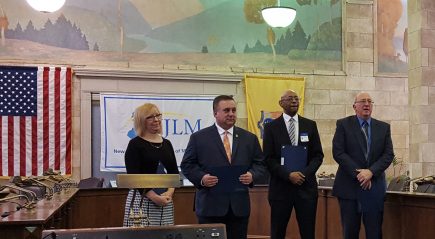 There are currently 585 inductees in the Elected Officials Hall of Fame, which can be viewed at www.njslom.com.

“While I am truly honored by my selection, I believe that most elected officials don’t seek their position for recognition or awards,” said Mr. Fusaro on his induction. “For me, the real satisfaction is when Council can implement a program that will improve our town, or just being able to help provide a better quality of life for all our residents.”

As part of the day’s events, presentations were made by senior legislators and cabinet members on various issues and activities throughout the State. Key highlights included: