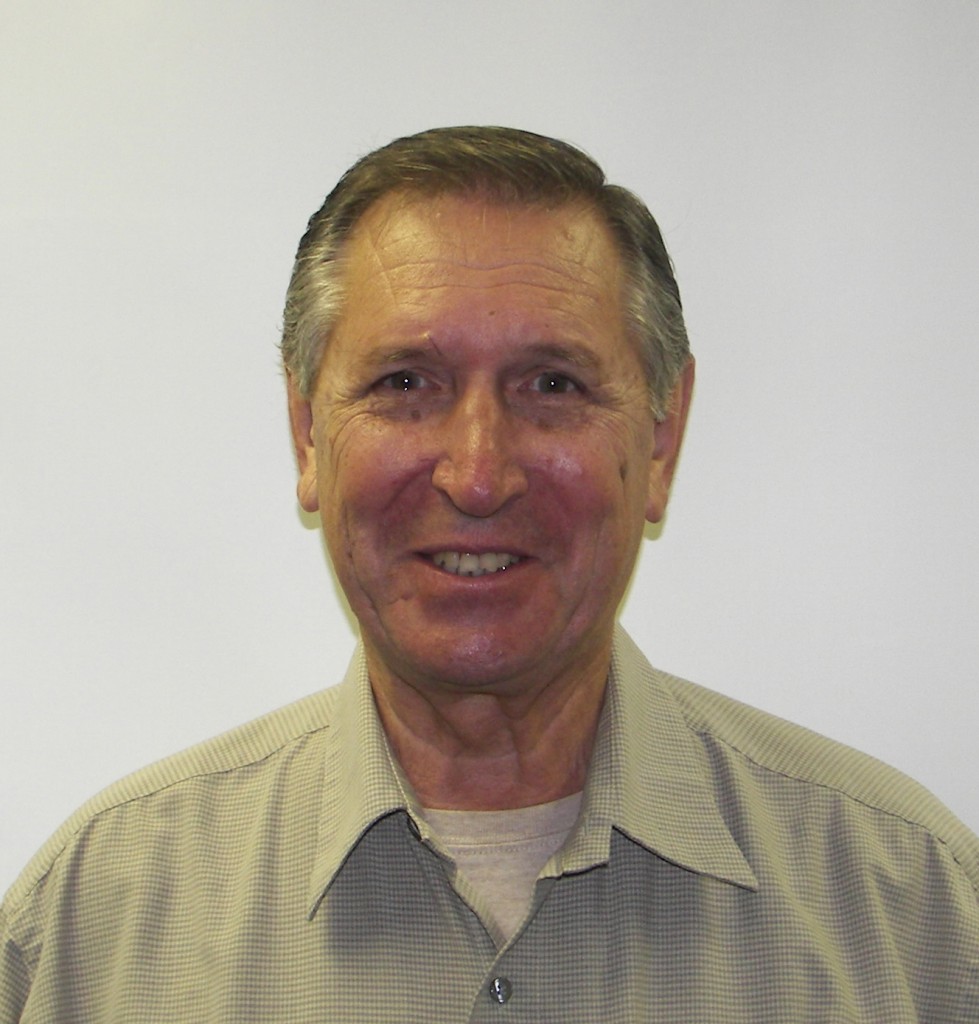 Councilman Trutkoff has served as chairman of the Open Space Advisory Committee, Trustee and Treasurer of the Renaissance Homeowner’s Association.  Mr. Trutkoff is retired from the Federal Maritime Commission, Washington, D.C. where he served as Financial Manager, CFO and Budget Director.

Mr. Trutkoff has a B.A. in History from the City College of New York with a minor in Accounting an Economics.  He also served in the U.S. Army during the Korean War from 1952-1954. He is married with one son and three grandsons.