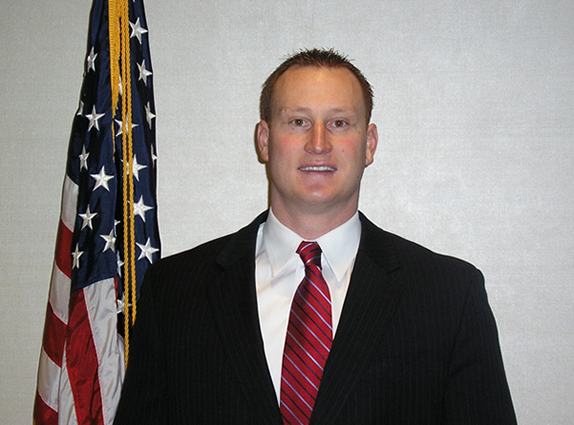 Councilman Brendan Weiner is a lifelong resident of Ocean County.  He and his wife Kelly reside in the Pine Lake Park section of Manchester Township.

Councilman Weiner was elected to the Township Council in May 2006 and took office on July 1.  He is serving his second term which expires on December 31, 2014.

Councilman Weiner is currently working as an Engineer.  His professional experience includes recreation and open space, land use planning and smart growth, environmental sciences, compliance to local and state regulations and municipal/private engineering.