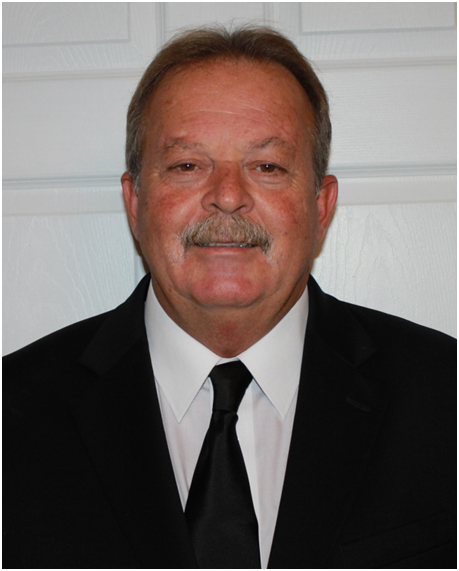 Councilman Craig Wallis was born at Fort Monmouth, NJ. Following his father’s retirement from the Army his family moved to Jackson Township. He then entered the United States Marine Corps in 1972 and served 4 years. After another 16 years of military service in the United States Air Force, he retired in 1995 with his final duty assignment serving as the First Sergeant for the 11th SPS at Bolling AFB, Washington DC.  He moved to Manchester into the Ridgecreek Development, with his wife and daughter in 1996.

Councilman Wallis was first elected to Council in 2004, gaining re-election in 2008.  During the last six years he has served as Council President.  He is also the Council Representative to the Emergency Management Committee and the Council Representative to the School District. He has served on various Township boards and commissions, including the Manchester Environmental Commission, Municipal Planning Board, and the Mayor’s representative on The Save Navy Lakehurst Committee.  He has also been involved in several youth activities from coaching recreational Soccer and Basketball teams to announcing at football games for the Manchester Pop Warner Football Association.

Councilman Wallis graduated from Park University in 1996 with a Bachelors Degree in Management/Human Resources.

Since 1997 he has worked in Federal Civil Service as a Site Manager/Planner for various installations in support of modernizing Avionics Support Systems.